The truth about money
1298
post-template-default,single,single-post,postid-1298,single-format-standard,theme-bridge,bridge-core-2.6.3,woocommerce-no-js,,qode-title-hidden,qode_grid_1300,footer_responsive_adv,hide_top_bar_on_mobile_header,qode-overridden-elementors-fonts,qode_disabled_responsive_button_padding_change,columns-3,qode-theme-ver-24.8,qode-theme-bridge,disabled_footer_bottom,elementor-default,elementor-kit-9,elementor-page elementor-page-1298 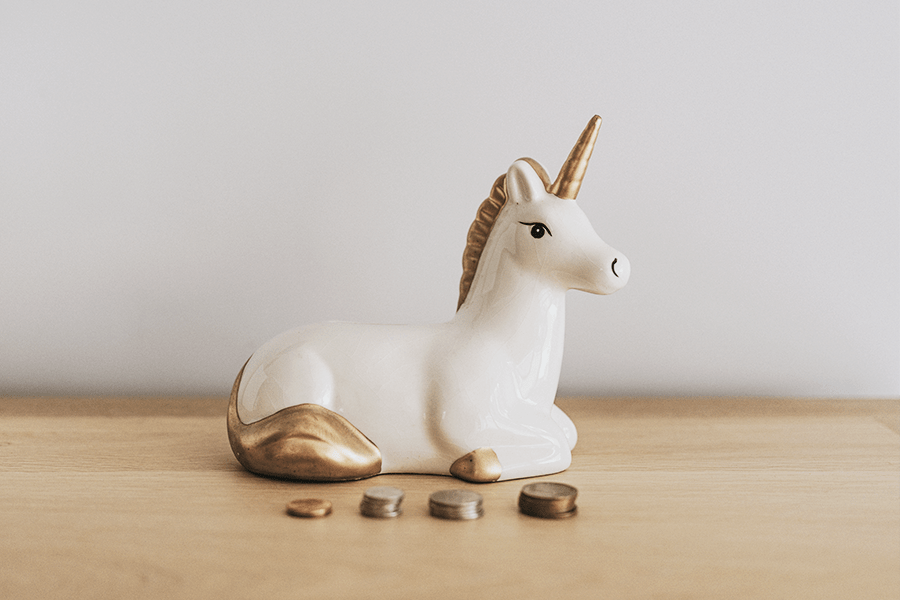 15 Mar The truth about money

Posted at 15:00h in Learn about money by anamarija

Everyone wants the truth, but no one actually wants to hear it.

We live in a world where the truth is often hard to hear. It can crumble whatever belief we are holding onto and make us question everything.

We have been greatly misled on how money actually works – it can be hard to understand or even believe.

So what’s the REAL truth about money?

Once you understand the true story about money, it’s hard to believe just how easily we bought the lie. The problem is not that people are uneducated. The problem is that they are educated just enough to believe what they have been taught and not question it.

The best-kept secret about money is that money is FAKE.

What is Fiat Currency?

Currency is a medium of exchange; it’s portable, durable, you can divide it, and it’s a unit of account (a.k.a. we measure value/cost of goods with it).

“Fiat money is a currency without intrinsic value that has been established as money, often by government regulation.”

Fiat money does not have use value and has value only because a government maintains its value or because people exchanging it agree on its value.

The only reason we view currency as money is because we have been taught to believe that currency is money. It is us, “the people,” who give it its power because our governments have told us so.

So why is this a problem, and what is Real Money then?

Throughout history, all Fiat Currencies have eventually gone to zero and lost all their value.

Real money is a store of value over a long period of time.

GOLD and SILVER are precious metals and, for over 5000 years, have been recognized as REAL MONEY.

The same gold that the Egyptians, Aztecs, Romans, and Incas used still exist today! It still holds great value today! And it is the only thing that will be here long after you and I are gone.

You can carry it in your pocket, you can divide, and it’s durable. There is even evidence of its existence 50,000 years ago!

Now you might think “Thanks for clearing that up but what does that have to do with currency and the situation we are in?”

The reality is that most people don’t know or even understand the difference between Currency and Money.

For the past 10 years, and in the last 12 months especially, governments worldwide have been printing their currencies like never before.

When you increase the countries currency supply, you reduce the currency’s buying power.

In other words, your currency becomes worth-less.

This is what INFLATION is. Inflation steals your purchasing power and weakens the currency.

Every single fiat currency in the history of humanity has consistently failed.

And the fiat currencies of the world are crumbling like kinetic sand!

I do not say this to make you fearful; knowing and understanding the truth of what is going on means you can be prepared and be protected.

The more we begin to understand how money works, the better the chances of us not falling victim to the system (that wants to keep our middle class & lower class) are. 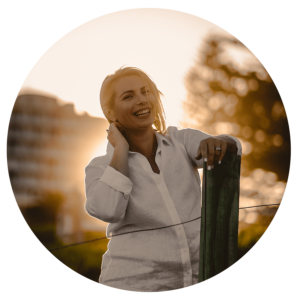 I am a mum of two and an entrepreneur with a huge desire to teach women about money.  I’m here to teach how to make money work for you – in a simple and easy-to-understand fashion. Financial independence and long-term wealth, here we come!